Alfred Eisenstaedt (1898–1995), the man behind some of the most memorable pictures of the 20th century, was a professional photographer for almost 70 years. He started working in photography in Weimar Germany in the 1920s. Having fled Nazi Germany in the mid-’30s, he shot for LIFE magazine from its debut in 1936 until it ceased publishing as a weekly in 1972. After LIFE was shuttered, Eisenstaedt kept photographing until the mid-1990s.

Small in stature, dapper, indefatigable—”I cannot believe that any photographer today works as much as I worked in the past,” he told an interviewer in 1993—”Eisie” traveled the world, making indelible portraits of famous people and places, infamous scoundrels and anonymous (but, through his lens, immortalized) men, women and children.

“Eisenstaedt never lost his childlike interest in things and people, in what made them what they were,” Robert Andreas wrote in the 2004 book, The Great LIFE Photographers. “He would put his subjects at ease, then get up close and take a few pictures—he didn’t need roll after roll—then it was on to the next person, the next happening, tirelessly pursuing the heart of the matter that he saw so easily and wanted very much for us to see too.”

Here, on the anniversary of Eisenstaedt’s death in 1995, LIFE.com celebrates “this little fellow from Germany” (Andreas again) with 22 pictures culled from the hundreds of thousands of photos he shot through the years. Many of these photographs will be familiar to our readers. Some of them are among photography’s most widely recognized, most frequently reproduced images. A few of them might be pictures that you’ve never seen before. But all of them share the unmistakable, deeply humane sensibility that defined the very best work of the man who made them. 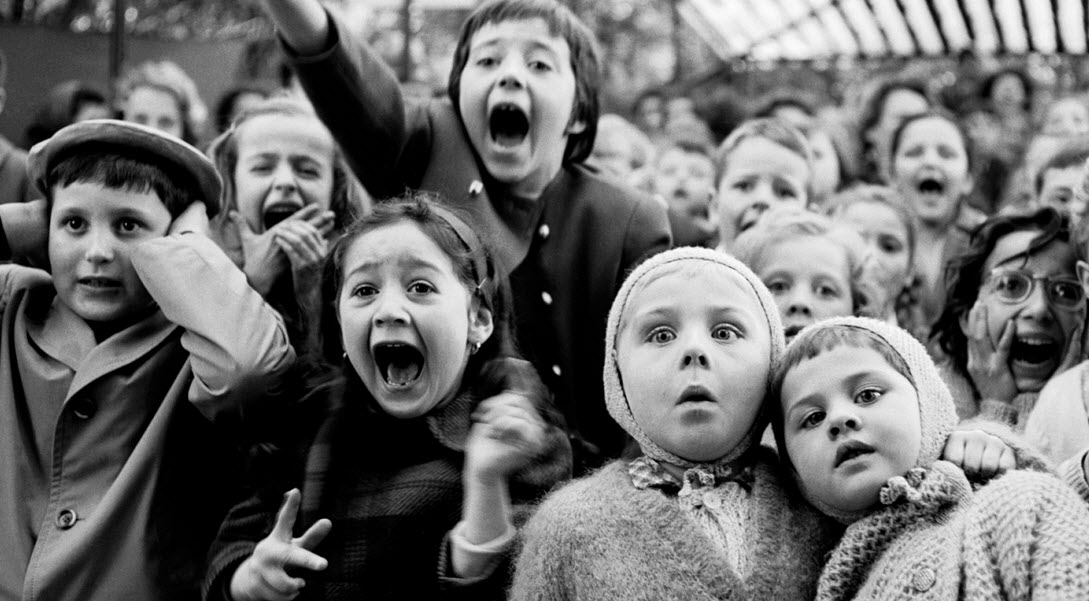